Dedicated to creating fun and viral content for his followers in a safe and humorous way, in order to make them experience something different.

Williemgc is a creator of viral and entertaining social media content with some humor. In his beginnings he had writing as a vocation, this made him win a scholarship at the School of Literature of his country.

Despite the letters, this later would give up his goals and ambitions towards music to study at the Poetic World Vocational School managing to complete their aptitude tests.

His enthusiasm and motivation to learn music would be affected by the lack of resources, but that would not stop Williemgc from composing his first personal projects which consisted of rhymes with variant mixes which would later be distinguished as Dominican-Rap New School.

In March 2014, Williemgc along with his brother Delio German would play a project in the culture of the Hip-Hop movement in his country.

Since then he would have collaborated in more musical projects in public bars and on the streets of his country, the Dominican Republic.

Williemgc is currently working on social networks, offering a different experience to his followers and innovating the way of showing his content to the public. 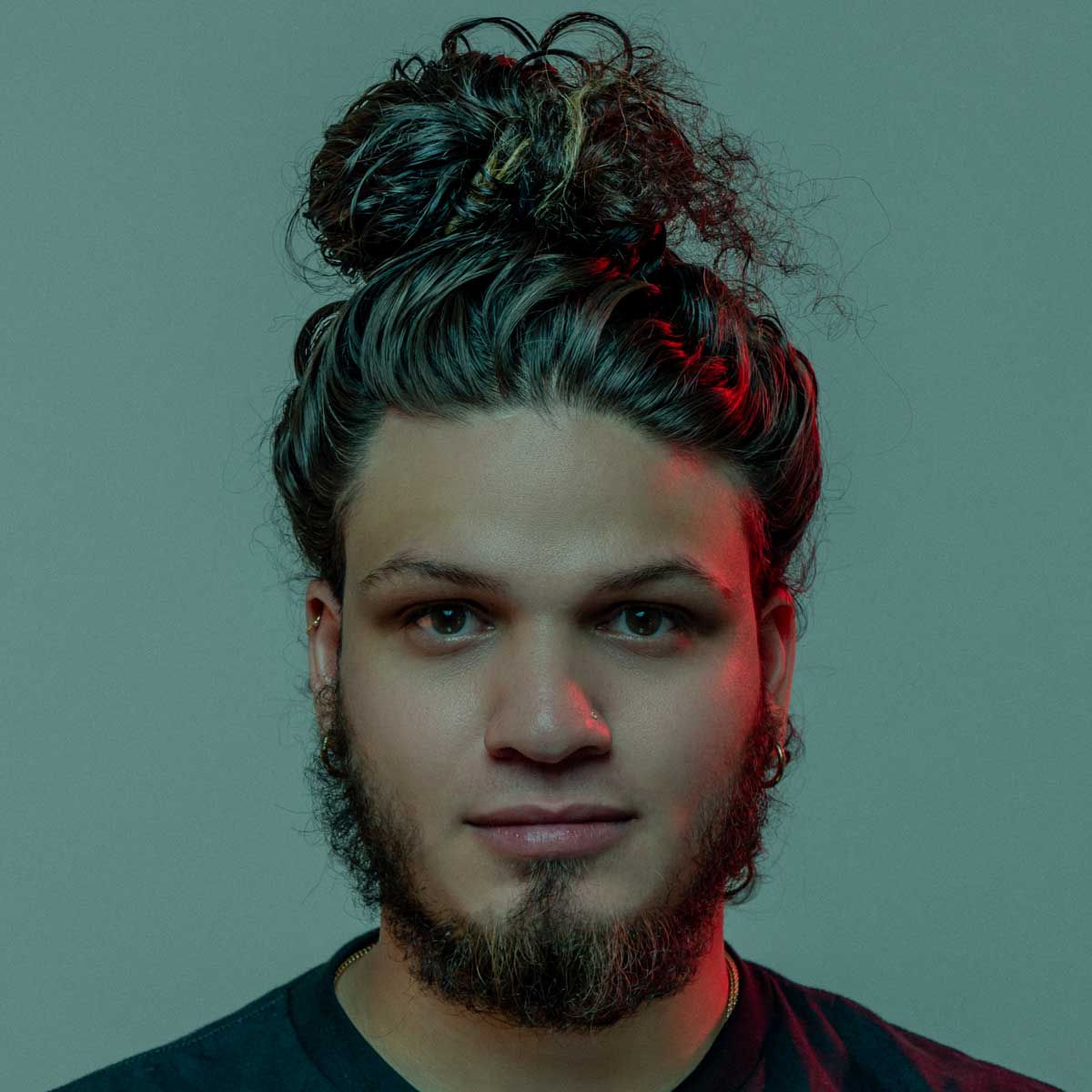 By providing this information, you are opting to receive emails from Williemgc with news, special offers, promotions and messages tailored to your interests, and you agree to the Williemgc Privacy Policy and Terms of Use.

Fields marked with an asterisk (*) are required. International customers will receive an email to confirm your subscription to above mailing list.